2018 was a bit of a mix for me. On the one hand it was a really tough year learning how to be a single mama, raising an extremely demanding (but also incredibly cute) toddler mostly alone, and being the most exhausted I have ever been in my entire life.  I also learnt that mums can in fact function on only a few hours’ sleep every night and that coffee is a very loyal friend.

But despite the low moments it was also an amazing year full of travel explorations and exciting adventures. We travelled 8 times during 2018 visiting Cape Verde, Switzerland, Germany, Austria, Ibiza, Sardinia, a road trip in Kent, and the Edinburgh Christmas markets.  That’s 4 new countries for me and 6 new countries for Evie – making Evie’s total number of countries visited 13 before she’s even 2 years old.

But it’s not the country count that matters, it’s what we actually did and the memories we created that made the year so special. There are so many highlights but here are a few of my main ones:

♥  Spending my birthday on the beach in Cape Verde with my family, drinking very strong piña coladas and getting thoroughly excited about finding a beach swing to chill on while sipping on said piña coladas 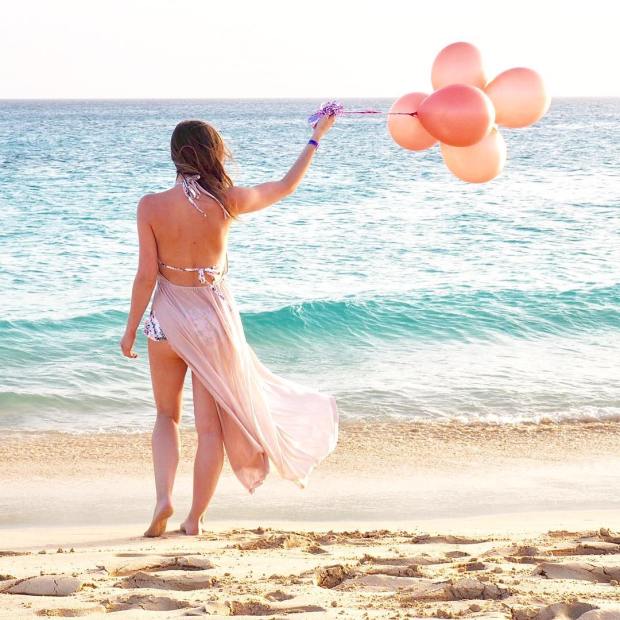 ♥  Going on my first solo trip with Evie to Germany and Austria and, even though it was tiring not having a single minute’s break or help for 12 whole days, realising that I can totally do this solo parent travel thing 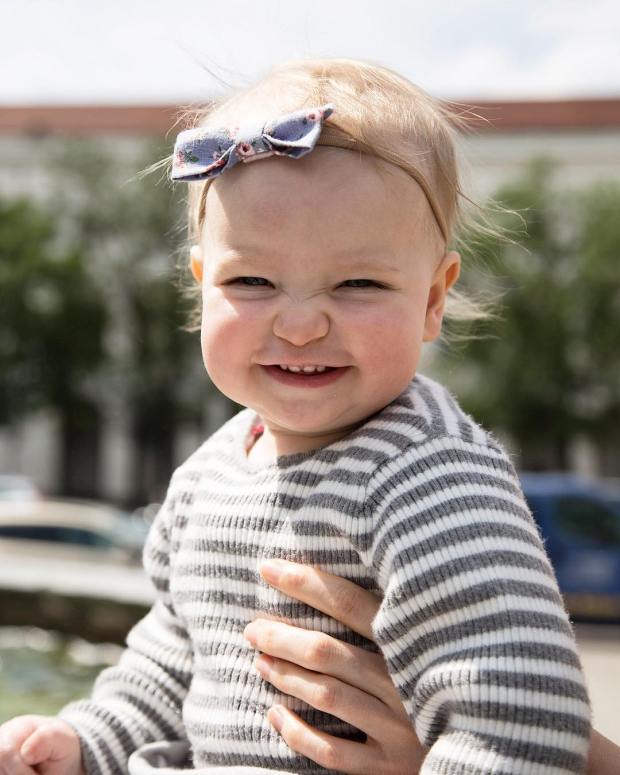 ♥  Being able to properly play at the beach with Evie – building sandcastles, collecting bucket after bucket of water, and jumping over waves in the shallow sea 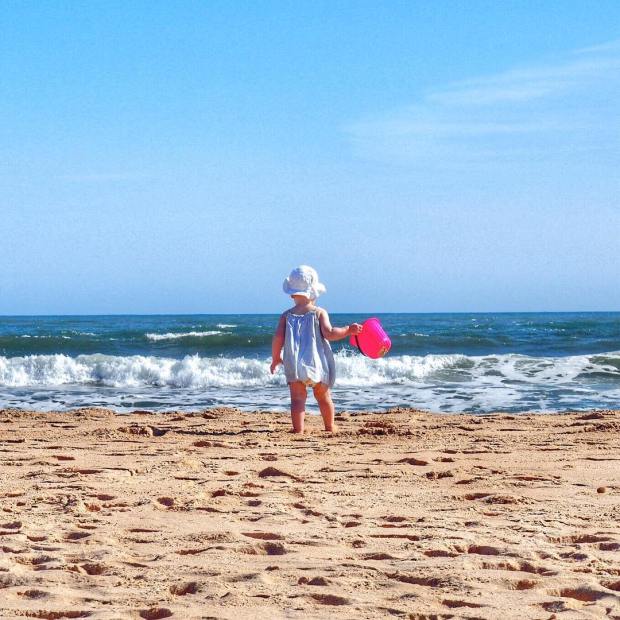 As for 2019, I’m not one for making New Year’s resolutions.   I don’t diet (no way would I ever give up cake), exercise is a bit too much like hard work, and I very rarely have much time to fit anything else in.  I’m more of a go with the flow, live in the moment, do whatever you want whenever you want kind of gal, rather than waiting until a new year to start something.  But several years ago I went into 2013 with the idea to do something different once a month and it was actually a really really fun year.  I got a nice reminder of this from my Facebook memories a couple of days ago and it’s made me want to do it again this year – but this time with a toddler in tow.

The first few months are covered as I already have some exciting plans lined up but if you have any child friendly ideas or suggestions for the rest of the year please let me know!

January – a winter escape to Lanzarote

I loved spending my birthday last year on a sunny beach so I’ve vowed to do it every year to beat the January blues!  Evie and I will be jetting off with my mum and grandparents for some all inclusive winter sunshine and maybe I’ll even sneak off for a relaxing massage and pampering session while I have three babysitters to hand.

A trip to the theatre has always been a favourite pastime of mine and in February we’ll be going to see the fun filled wonder of Ben and Holly’s Little Kingdom live on stage.  Not quite West End but I’m sure we’ll have fun nonetheless!

March – a trip to South Africa

This is the big trip of the year that I’ve been planning for months.  I’ll be returning to Cape Town, my favourite city in the entire world, and I am so excited to take Evie, my mum and my sister with me.  Not only will we be exploring the stunning Winelands, driving along the striking Garden Route, going on safari, walking with elephants and visiting countless other wildlife parks, but we’ll also be attending the wedding of one of the loveliest people I know and I’m honoured to be a bridesmaid.

A fun visit here with a day of going on rides for Evie’s 2nd birthday (how is she almost 2 already?!) because she, along with pretty much every other child, has a strange obsession with Peppa and her family of snorting pigs so I know this is something that she will love.

The rest of the year is as yet unplanned but a few other things I’d like to do are to take my grandparents to Jersey, attempt to find a couple of spare hours a week for some me time without the overwhelming mum guilt that comes with it (any other parent managed to do this??), get back into yoga, visit the lavender and tulip fields in spring, take a trip back to Gibraltar, and visit a new European destination for the Christmas markets in December.

What are your New Year’s resolutions or goals for 2019? Do you have any suggestions for any child friendly activities or adventures I can add to my “try something new” list?  Let me know in the comments below or at:

7 thoughts on “A New Year of Adventures”